A new report, published by the Nordic Council of Ministers, projects sharp growth for the Nordic data centre market until 2025, based on competitive advantages such as abundant renewable energy, reliable power supply, low energy prices, political stability and faster time-to-market primarily due to ease of doing business.

“The Nordics have the potential to evolve as a truly global data hub, connecting Europe to North America and Asia,” says Philip Low, independent analyst and Chairman of BroadGroup, commenting on a new report published by the Nordic Council of Ministers, “Data Centre Opportunities in the Nordics – An Analysis of the Competitive Advantages”.
The study, which was carried out by COWI Group, compares the attractiveness of the Nordic region to the so-called FLAP-D region (Frankfurt, London, Amsterdam, Paris and Dublin), against the background of accelerating data volumes worldwide and the challenge of tackling sustainable growth of cloud, streaming and computing services.
According to the report’s findings, the Nordics are likely to gain market share thanks to five key advantages: abundant renewable energy, reliable power supply, low energy prices, political stability and faster time-to-market primarily due to ease of doing business.
The Nordic data centre construction market is estimated to attract annual investments of EUR 2-4.3 billion by 2025. This corresponds to an installed annual capacity of 280-580 MW per year. The Nordic region is well connected to the UK, continental Europe, and the US, and major fibre optic installations linking the Nordics to North America and Asia are in the planning stages.
“Cloud and hyperscale companies such as Facebook, Google, Amazon Web Services and Apple have made major investments in Nordic data centres recently. The Nordics meet all key criteria for site selection, ranging from reliable, renewable energy to world class fibre optic infrastructure. This presents a powerful proposition for corporate investment in existing and new facilities” says Jakob Dybdal Christensen, Chief Market Manager, COWI, and one of report’s lead authors.
In addition to electricity production that is two thirds renewable across the region, from sources such as biomass, hydropower, geothermal and wind power, the report underscores the competitive value of advancing cross-border collaboration in the Nordics.
Philip Low, Chairman of BroadGroup, adds: “Contrary to popular belief, the Nordic region is not just well connected and integrated to continental Europe, the UK and the U.S, but increasingly to Asia. The Nordics are speeding ahead with intercontinental installations along the Polar fibre route. This means we may be seeing the quickest routes to moving traffic via the Nordic countries in the near future.”
The report “Data Centre Opportunities in the Nordics – An Analysis of the Competitive Advantages”, published by the Nordic Council of Ministers, is available here for download in pdf format (2mb).
Invest in Iceland’s contact for further information on the report is Einar Hansen Tomasson, Manager, Invest in Iceland, E-mail einar@invest.is, Tel: +354 8998553.
About The Nordic Council of Ministers:
The Nordic Council of Ministers is the official body for formal inter-parliamentary co-operation among the Nordic countries. Formed in 1971, it brings together ministers from Denmark, Norway, Sweden Finland and Island, as well as representatives from the autonomous regions of the Faroe Islands, Greenland and the Åland Islands. The council’s presidency is rotated on a yearly basis.

According to the Data Centre Risk Index 2016, Iceland ranks number one of the key established and emerging data center locations compared by Cushman & Wakefield.

The Data Centre Risk Index is designed to support data centre due diligence and senior decision making when considering global investment. 37 countries are ranked according to a number of the most appropriate risks affecting data centre operations in today’s current climate. The risks assessed include e.g. natural disasters, energy security, the share of renewable energy, ease of doing business, corporation tax and political stability.

The full report and a short introduction is available on Cushman and Wakefield’s website.

At World Hosting Days Global 2016 Jorge L. Balcells, Director of Technical Services at Verne Global Data Center, explained what disaggregation of data is, how it is changing the data center landscape and why the industry should embrace it.

Verne Global was one of the participants at WHD2016 under the umbrella of Invest in Iceland. The other companies were Landsvirkjun, national power company, ON Power, Farice, Kadeco, Nyherji, Opin Kerfi (OK) and the municipality of Blönduós.

The International Telecommunications Union’s ICT Development Index 2015 ranks  167 economies based on information and communication technologies (ICTs), based on internationally comparable data and agreed methodologies. Iceland ranks number 3 and increases the score from 2010 in all three main categories; ICT access, ICT use and ICT skills. 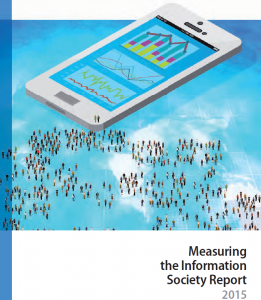 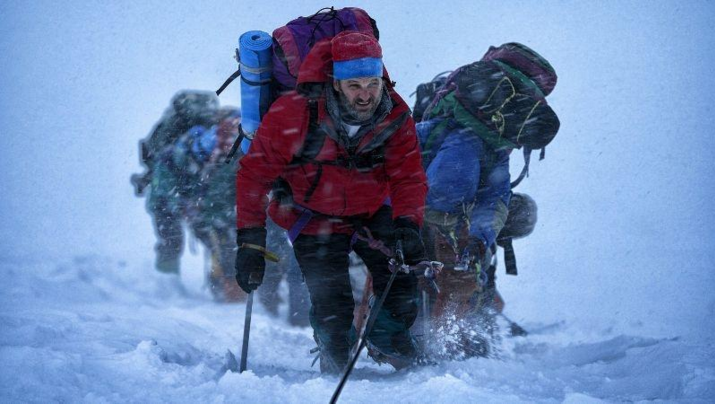 At World Hosting Days 2014 Anthony G. Nichols, VP IT at Opera Software, ASA, gave a definitive answer to the question; “You put your servers where?”. Opera Software provides server-assisted mobile browsing to over 250 million users around the world and continues to grow. In this Nichols explains Opera?s site selection process for colocation, how this has changed over time, and uses the specific case for Iceland as an illustrative case. In this talk he describes some of the particular challenges of this service, how Opera achieves reliability across multiple sites and the factors considered during the RFP which range from PUE to power cost, from latency to density.

Landsvirkjun, Iceland’s national power company, is focusing on meeting the demands of the data center industry for competitively priced green energy and reliable delivery. The company has dedicated a section of its website to data centers, explaining the competive edge and the value proposition.

Svartsengi Geothermal Resource park is the heart of a green industrial park on Reykjanes, including wold renowned Blue Lagoon and Verne Global data center. A short film on the HS Orka Resource Park explains the concept in details.